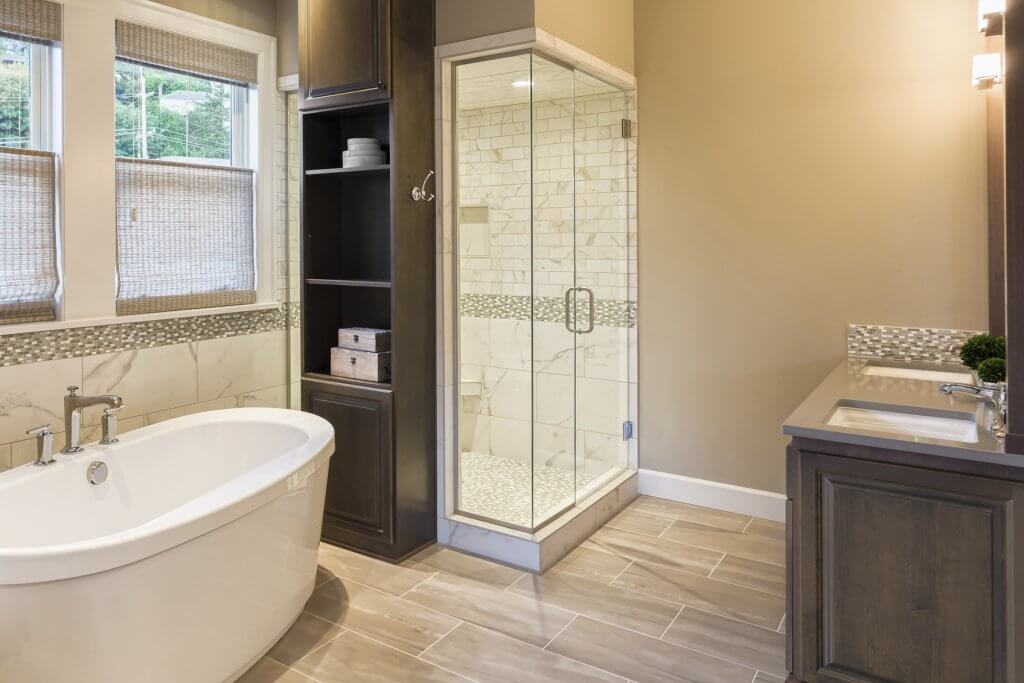 When you’re looking to install or repair a frameless shower screen in Hoppers Crossing or nearby suburbs, you have several options for fastening the glass panels to the floor, wall, and ceiling.

Typically, silicone has been used as a fastener to join and seal the shower screens in your bathroom.

However, in a shower, the constant running water has a habit of wearing away at the silicone, causing it to degrade, break down, collect dirt, and sometimes, grow mould.

A more modern and sanitary way to fasten the shower screens to their base is to use wall channels. 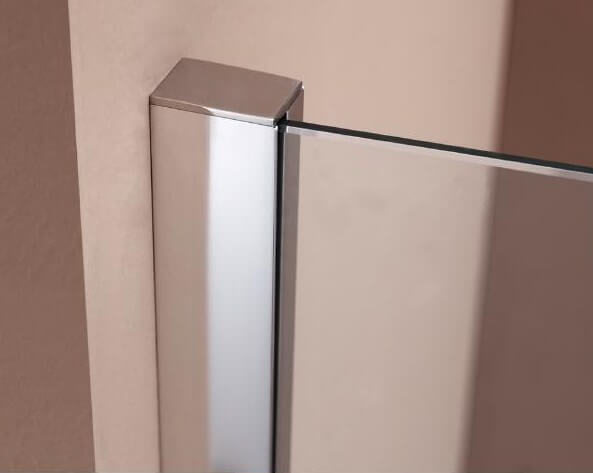 The idea of using wall channels or brackets and silicone to install shower screens is to have a frameless shower.

So, what’s the difference between using brackets and silicone or using a wall channel?

Brackets are small clips that are installed at intervals along the wall, floor, or ceiling. They attach to the base and the glass shower screen slides inside.

Because they are only installed at certain intervals, they leave a gap between the edge of the glass and the floor, wall, or ceiling, which needs to be filled with silicone to prevent water leakage.

Brackets are spread out along the screen, so they don’t offer as much support as a wall channel.

Wall Channels, on the other hand, are longer.

They cover the entire side of the shower screen and attach to the wall, ceiling, or floor at intervals.

The shower tile can go right up to the edge of the wall channel, leaving little or no exposed silicone.

Because channels cover the entire length of the shower screen, they offer more support than brackets.

Why are wall channels a better option than using exposed silicone and brackets?

In Melbourne opinions may vary on this one, but a wall that covers the entire edge of a shower screen will blend in better, thus adding to the appearance of a frameless shower.

Because there is little to no exposed silicone when installing a wall channel, it’s much less likely that mould or dirt will accumulate, thus adding to the appearance of a clean, beautiful shower.

Less silicone is easier to clean and maintain

Because silicone breaks down so quickly, allowing water to remain inside, it’s a perfect habitat for mould to grow.

Not only does mould begin to smell, but it looks dirty.

Once the silicone begins to break down and the mould and dirt are inside, it’s nearly impossible to clean and it’ll need to be eventually replaced. 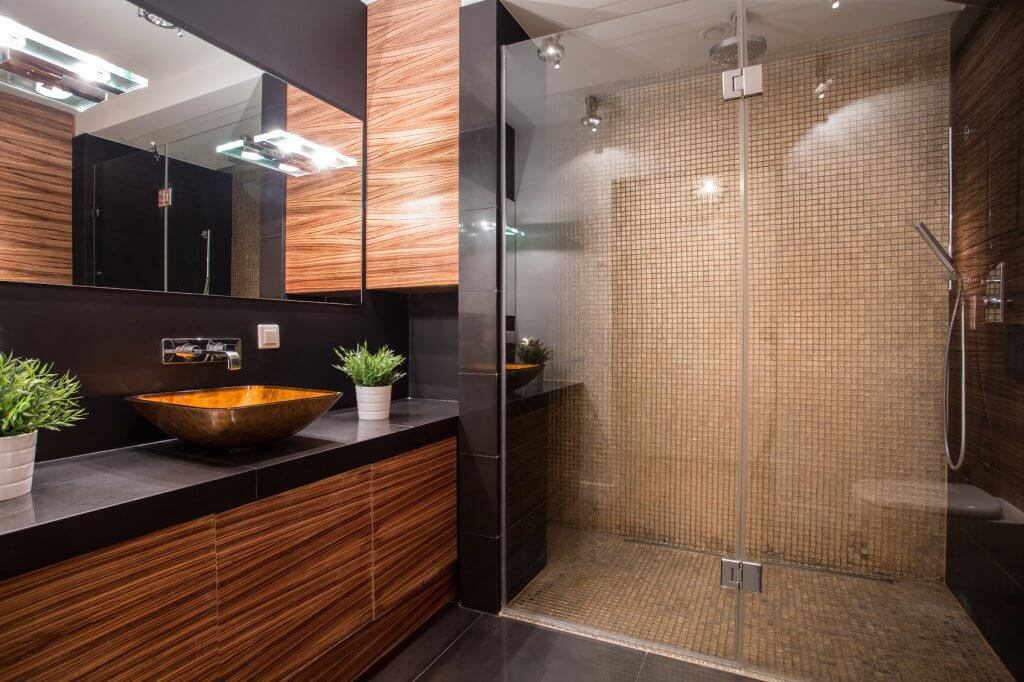 Although at first, silicone is an effective sealant, running shower water will wear it away over time.

As the silicone degrades and breaks down, water, dirt, and debris become trapped inside, and speed up the process. From the outside, after a while, the silicone will no longer appear clear or white, but dark and dirty.

At this point, it’s no longer effectively sealing the shower, you may notice leaks, and the silicone needs to be replaced.

Wall channels, on the other hand, don’t have exposed silicone, just metal and tile.

These materials are much more resistant to constant water and will hold up against the regular flow of water for a much longer time.

Any silicone sealant that is used in the installation of wall channels is covered, minimising its exposure to water and protecting it from degradation and the growth of mould. 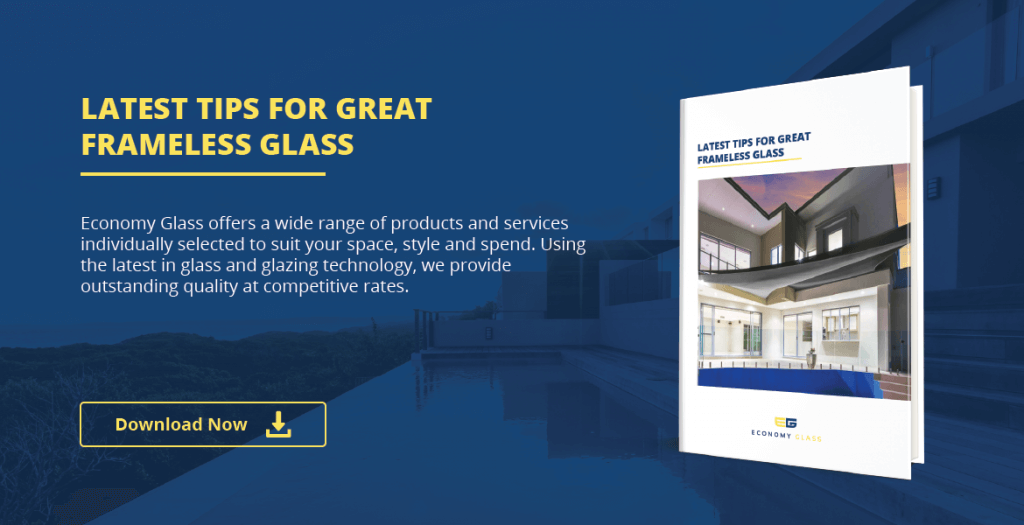